If you are considering a conservation career, you are in the right place. To get started.  Check out our career advice below.

For internships go to our ‘Internships’ page

We have lots of conservation jobs for early careers, mid career and senior level.  These roles are all in Asia. If you are looking for roles outside of Asia then we suggest you visit the conservation careers website. 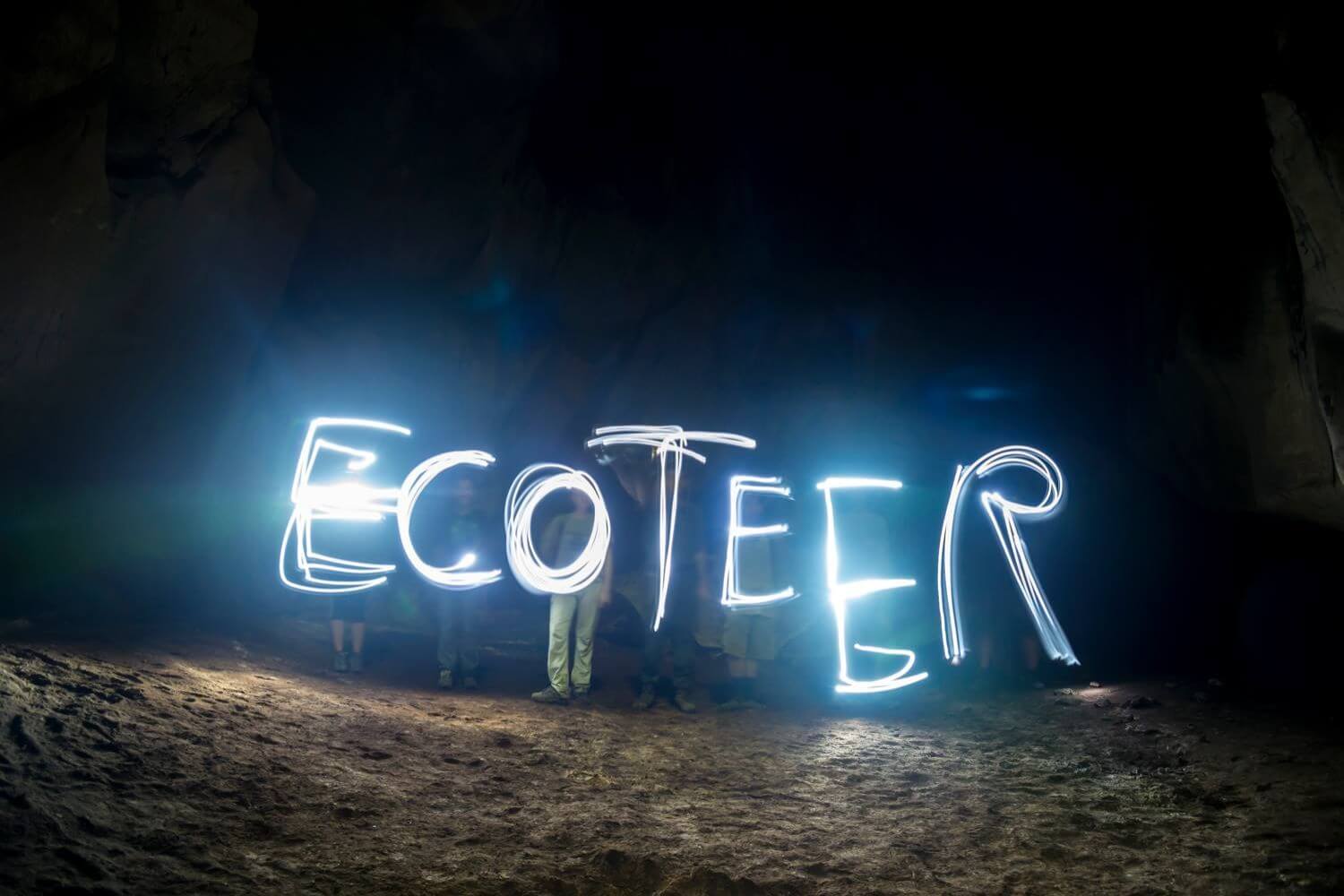 There is no place better than Asia to be working in conservation. More so than any other continent, Asia has a huge variety of natural habitats.  From the arctic in the North to the tropics in the South. As a result, there is an awesome abundance of wildlife that makes its home in Asia. These include thousands of endemic terrestrial, aquatic and airborne animal species.

Asia is one of the most threatened regions in the world. Due to Industry and development rapidly developing so quickly. To start a conservation career in Asia is to be part of the fight. Fight to protect some of the planet’s most precious nature and wildlife. There is a lot to be done in Asia, but there are passionate people like you making that change.

5 Reasons to Start your Conservation Career with Fuze Ecoteer

1. Working for our team is like one big family

Our company ethos involves all staff and interns as part of our family. Work should be fun and enjoyable. Everyone mucks in to help and support each other.

2. Choose from a wide variety of roles

From rainforest and marine conservation, to community and eco-education roles. There are a number of roles whether you’re interested in eco-tourism or managing teams.

Aside from the impact our conservation projects have, we also offer education and alternative sources of income to the local people.  You’ll be just as proud as we are to be part of a team that supports locals.

4. Gain and develop valuable skills to further your career in conservation

There are so many skills you’ll develop with us. Those skills will enhance your employability. We’ll support you with training and opportunities for your own development. If you do decide to move onward and upwards, we’ll happily write you a reference letter to help you get there.

5. Work in and travel to stunning locations

From the breath taking Perhentian Islands, to the rainforests of Merapoh. As one big family, you’ll most likely be introduced to all our project sites. Therefore you will be able to check out the best Malaysia has to offer.

Don’t just take our word for it.

Join our conservation team and click here for current vacancies

See what we do at our project sites in Malaysia and Indonesia.  Check out our Facebook page, and to stay up to date with our vacancies in Asia, head over to our LinkedIn page.