Our Conservation projects in Malaysia

We involve the children who call the Perhentian Islands their home in marine conservation and research.

Protecting the sea turtles of the Perhentian Islands through nest protection and facial photo ID.

Studying the marine ecosystems in the Perhentian Islands and campaigning fo their protection via involving the dive community.

Rescuing and then rehabilitating wildlife caught on the wrong side of the illegal wildlife trade.

Through school, university and corporate programmes we connect people with nature.

Connecting the local communities with rainforest research and conservation.

Why focus on conservation projects in Malaysia?

Malaysia being a developing country is trying to balance development whilst retaining its high biodiversity.  Malaysia is the worlds 12th most biodiverse country in the world. It is home to endemic animals such as the Bornean Orangutan, Pygmy Elephants, Malayan tiger, Argus Pheasant and more.  The seas of Malaysia and Indonesia are just as amazing with a large proportion of Malaysian seas within the Coral triangle which has the highest marine biodiversity in the world.  Malaysia is doing a good job with its conservation whilst developing a strong and educated nation.  Malaysia has some good policies, a government who has some control and most importantly a caring and passionate general public making Malaysia a hopeful place for successful conservation projects in the world. 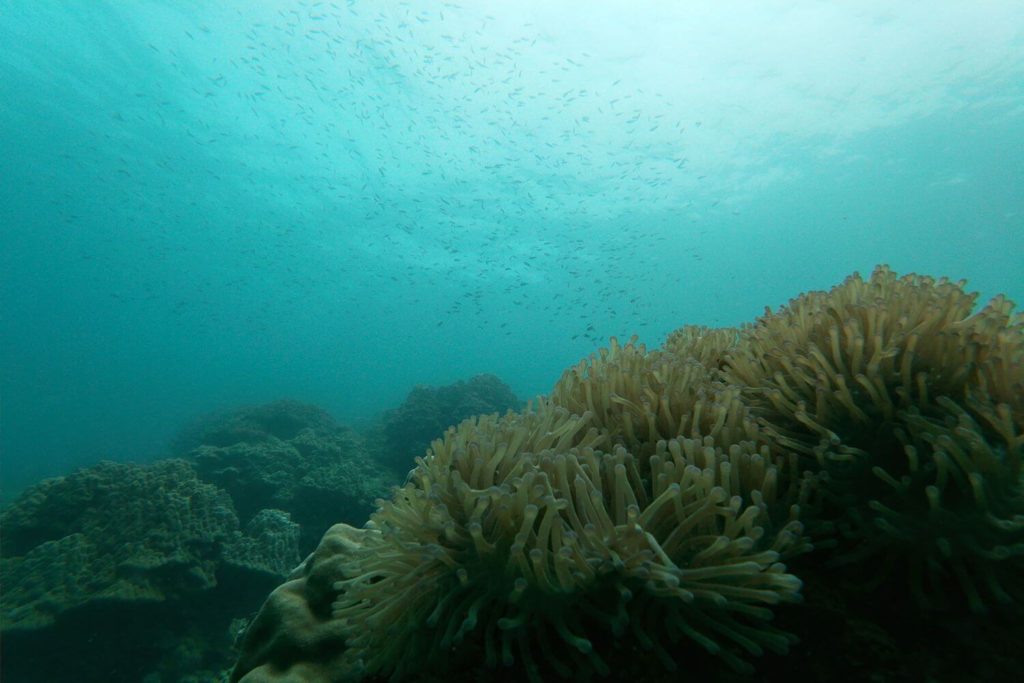 You can support the Fuze Ecoteer projects and supported organisations by buying their merchandise.  A minimum of 60% of your fee goes directly towards the conservation cause linked to that product.  The other percentage is for production costs.

You can adopt one of our turtles in the Perhentian islands.  Through our turtle photo ID database we have identified over 260 turtles that have been seen around the Perhentian Islands.  Support our important conservation and adopt today.

Find out more
Scroll to Top